Certain San Francisco attractions are must-sees, especially if this is your first trip to the City by the Bay. Don’t leave without making these particular pilgrimages!

Begin Day 1 at Fisherman’s Wharf, with its variety of great eateries and activities for everyone. Then hop on a cable car, which will take you to the top of Lombard Street, where you’ll quickly learn why it’s called the Crookedest Street. After your ride, shop for souvenirs in Chinatown or sample Italian food in North Beach. Either way, you’ll squeeze in a look at Coit Tower!

Day 2 begins with shopping in Union Square.  When your feet get tired, ride to the Castro District, then it’s on to see the famous Painted Ladies of Alamo Square. Relax and enjoy the variety of sights (including museums) at Golden Gate Park. Finish the day with a Pacific sunset viewed from the Golden Gate Gate Bridge. 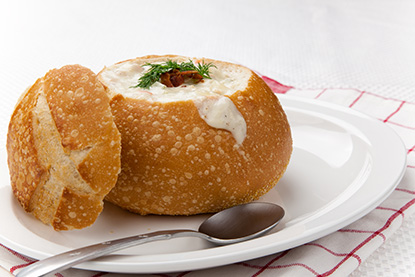 Sourdough bread is even tastier when it’s filled with clam chowder, courtesy of Boudin Bakery at Fisherman’s Wharf.

Fisherman’s Wharf is San Francisco’s No. 1 tourist destination for good reason. It’s a bustling hub of activity from morning until dark. Eat freshly caught Dungeness crab, purchase San Francisco memorabilia or take a tour of the surrounding area on a Segway

Follow Jefferson Street west to Hyde Street. Turn south or uphill, one block to the corner of Beach Street. The cable car turnaround is right there.

San Francisco’s iconic cable cars have been transporting people from Market Street to Beach Street since 1873. Watch the operators push the cable car on a turntable to point it in the right direction for the return up Market Street! Stay on the cable car until you reach Lombard Street. Don’t worry – you’ll recognize the Crookedest Street instantly! 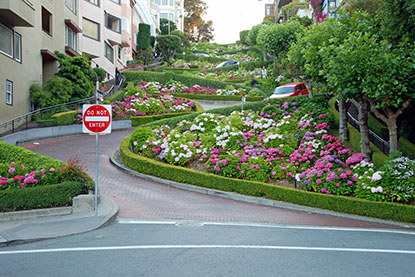 What you do once you see Lombard Street is up to you: marvel at its beauty, take the steps that line either side of the street, or drive to the bottom, navigating the eight world-famous hairpin turns! Just don’t forget to enjoy the breathtaking views of San Francisco Bay! 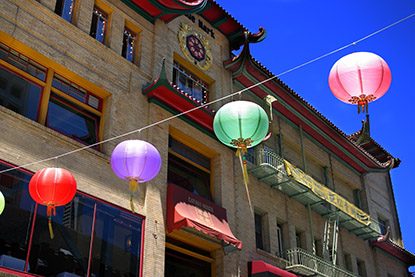 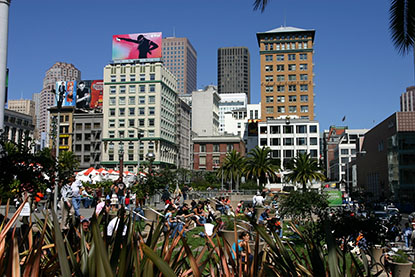 Only two blocks from Chinatown, yet Union Square offers an entirely different experience. Shop department stores and boutiques or sip coffee in the square. Walk one block to Market Street to visit Westfield Mall, a multi-level complex of hundreds of retail stores, specialty shops, restaurants, and more. 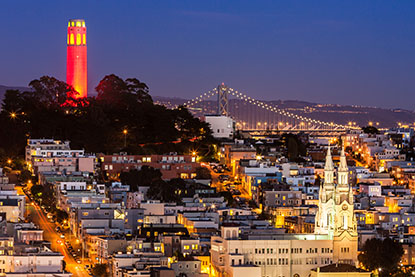 North Beach is the premier destination for Italian food and culture in San Francisco! Enjoy some pizza or mouth-watering pastries, or just window shop and explore the area. Experience the vibrant nightlife at a comedy club or one of the many bars and dance clubs in the neighborhood. 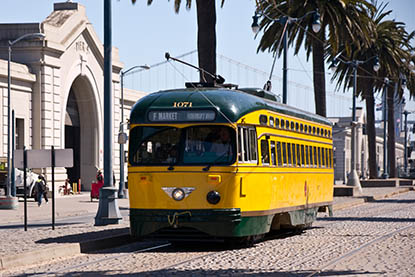 You’ve been on the cable cars, now try our streetcars! The F line is a fleet of heritage streetcars that use historic equipment from San Francisco’s retired fleet as well as from cities around the world. The pace is slow and the ride unforgettable. (San Francisco’s transportation options are varied and fascinating – learn more at the SF Railway Museum & Gift Shop. It’s FREE!) 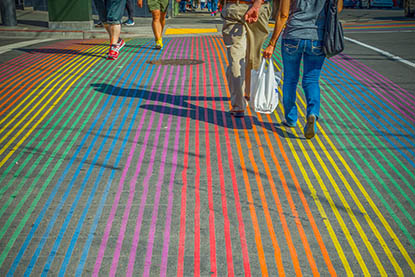 Rainbow colors are a symbol of pride for the gay community and adorn the corner of Market and Castro Streets.

After your 2.3 mile ride down Market Street on the F line streetcar, you will see the rainbow flags that announce the Castro district. This dynamic neighborhood is where gay culture blossomed starting in the 1970’s and thrives to this day. 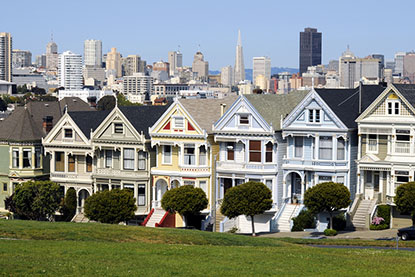 Recognize these beauties from the TV series Full House?

Next up is Alamo Square’s Painted Ladies at 710-720 Steiner Street. Pose for pictures against the backdrop of the San Francisco skyline and these five colorful Victorian homes! The square across the street offers .5 square miles of open space for a picnic, a nap, or whatever strikes you as relaxing.

Alamo Square Park is located just three blocks northeast from the panhandle of Golden Gate Park. One block further is the Haight-Ashbury shopping district, where you can indulge your inner hippie. 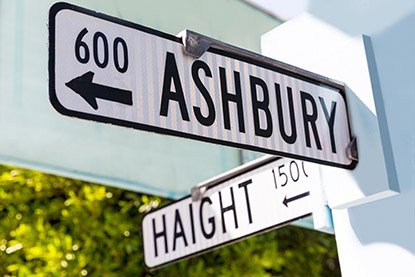 Eclectic and funky, the Haight-Ashbury district of San Francisco unapologetically marches to the beat of its own drum. Hippies, bohemians, tourists, and locals come to the district for a taste of something a little different from the mainstream stores and music of downtown San Francisco. 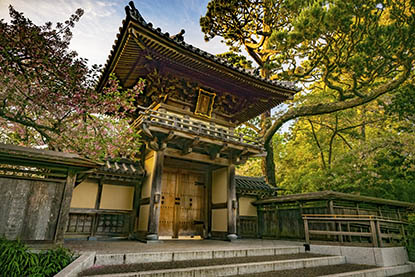 Entrance to the Japanese Tea Garden in Golden Gate Park.

Golden Gate Park’s 1,017 acres make it bigger than New York’s Central Park! Watch bison cavort, rent a paddleboat on Stow Lake, or take a Segway Tour while learning about the park’s history. Where else can you see carnivorous plants, centuries-old artwork, and year-round concerts? Golden Gate Park has something for everyone. 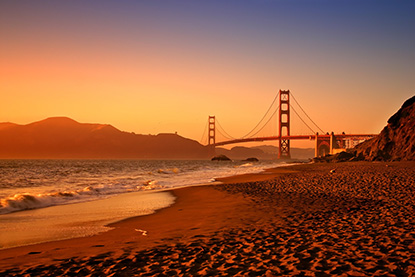 Just two miles northwest of Golden Gate Park is one of the most photographed bridges in the world, the Golden Gate. There are several ways to get there. Finish your two glorious days with a walk, bike, or drive across it. Visitors can park for $0.25 per 15-minute period. Walking across is free. 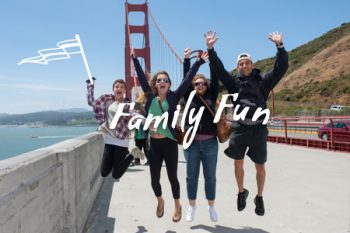 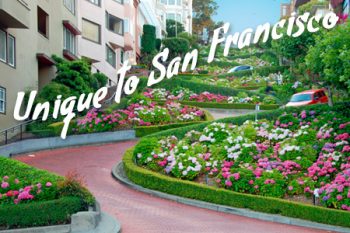 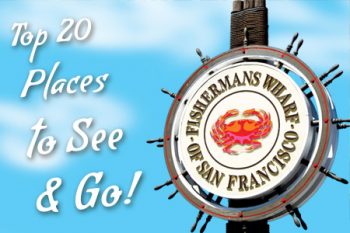