“Have you had your Clam Juice today?”
Uniquely San Francisco, The Old Clam House is the City’s oldest restaurant serving quality seafood and spirits in the same location since 1861. It has survived many city transformations, including the San Francisco Earthquake and Fire of 1906.
In 1861 Abraham Lincoln was inaugurated as President of the United States, the dust from the Gold Rush was just beginning to settle, and San Francisco was blossoming as a city. The approximate City population that year was sixty thousand. When it opened in this atmosphere of young America, The Old Clam House was constructed on what was then the waterfront to the south of Islais Creek, just below Bernal Heights.
First named The Oakdale Bar & Clam House, the restaurant at one time was connected to downtown San Francisco by an estimated two miles of plank road. It quickly became a gathering place for the waterfront workers and neighbors settling in the area, during an era when the Bay Area contained a thriving fishing industry.
In 1906, the Great Earthquake and Fire swept toward the Mission District from South Beach, but was contained at 20th Street, sparing The Old Clam House. In fact, much of the Islais Creek marshy estuary was filled by debris from this earthquake and fire. Although the area surrounding The Old Clam House has changed over time, the restaurant remains in its original location.
Today, the bar area consists of the original structure making it San Francisco’s oldest restaurant in the same location since 1861. A fact we cherish.
We warmly welcome you to a unique San Francisco tradition…San Francisco’s oldest restaurant in the same location. Celebrating 155 years”

Posted in Bayview and Restaurants 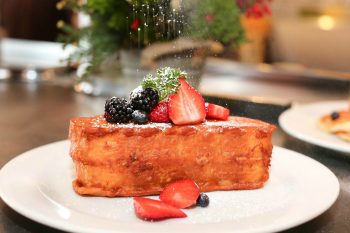 Experience our passionately crafted breakfast foods that you’ve grown to love and crave. From our Eggs Benedict to our, perhaps infamously addicting, Millionaire’s Bacon®. We invite you to come out and enjoy the best brunch San Francisco has to offer. Read more… 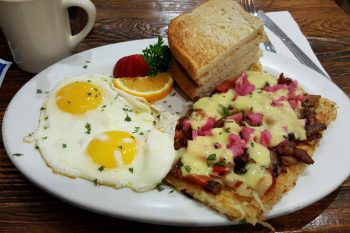 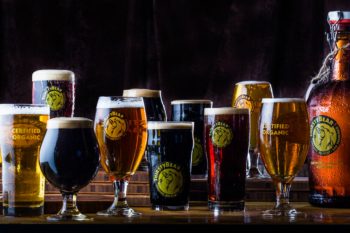 ThirstyBear Organic Brewery is the first and only brewery in San Francisco to brew certified organic beer and become a certified Green Business. Read more…