For nearly 100 years the Winchester Mystery House in San Jose, California, has stood as a testament to the ingenuity, singular vision and lore that surrounds its namesake, Sarah Pardee Winchester (heir to the Winchester Repeating Arms fortune). Originally known as Llanada Villa, today it stands as an architectural wonder, a time capsule of a bygone era and one of America’s most celebrated haunted mansions.

Since tours began in 1923 more than 12 million people from around the world have toured the lonely hallways, dark passages, and ornate rooms of the Winchester Mystery House. It has intrigued visitors, scholars, and media from throughout the United States, and around the globe, with its combination of the beautiful and the bizarre, its story of heartbreak, tenacity and invention and its legends of the paranormal and spirits.

From 1886 to 1922, construction seemingly never ceased as the original eight-room farmhouse grew into the world’s most unusual and sprawling mansion, featuring:
24,000 square feet
10,000 windows
2,000 doors
160 rooms
52 skylights
47 stairways and fireplaces
17 chimneys
13 bathrooms
9 kitchens
Built at a price tag of a then astronomical sum of $5 million

The estate is listed on the National Register of Historic Places, is a California Historic State Landmark, a San Jose City Landmark, and one of the leading attractions in the Bay Area. For almost 95 years the house has fascinated viewers and readers via documentaries, TV shows, books, articles, and blogs. The story of Sarah Winchester and her incredible house is currently being produced as a film starring Academy Award®-winning actress Helen Mirren as Sarah. The period paranormal thriller “Winchester” is due in theaters in 2018.

Posted in Attractions, Beyond San Francisco, and Museums 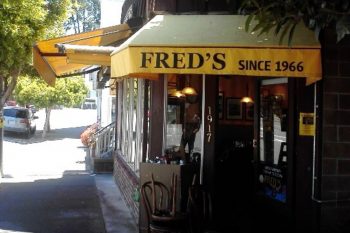 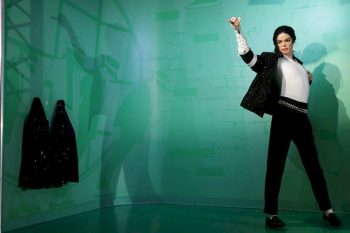 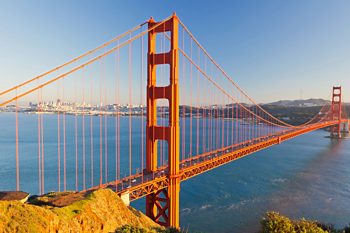