Established in 1927, by Luciano Sabella and his son Antone, Sabella and La torre (originally call A Sabella) is one of the few original Fisherman’s Wharf restaurants in existence today. Upon arriving in San Francisco from a fishing town in Sicily named Siacca, Lucian immediately put his learned trade to work by crab fishing outside the bay. In 1927 he opened A Sabella selling crabs and other seafood items to drive up customers. After World War II, Antone decided to sell the stand to his two brothers Frank and Michael Sabella and his two nephews Toni and Louis La Torre. As time passed on, the business expanded into a full service restaurant. Today the operation is being run by the fourth generation, catering to both locals and tourists from around the world. 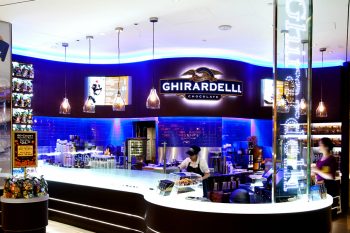 At Ghirardelli, our chocolate is as rich as our heritage. We started in San Francisco more than 160 years ago, making us America’s oldest continuously operating chocolate maker. Read more… 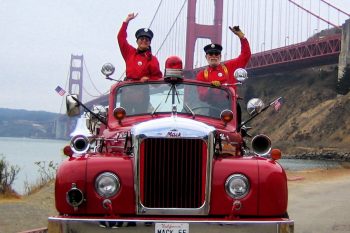 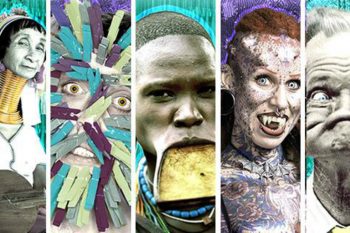 Ripley’s Believe It Or Not!

The only place in San Francisco where you’ll find shrunken heads, an Egyptian mummified foot, pieces of duct tape art, and a two-trunk elephant! Ripley’s Believe It or Not! is the weirdest thing on the Wharf! Read more…